HERE YOU CAN FIND NEWS FROM THE MUSEUM, AND ALL THAT MOVES US

The safety of our visitors and staff remains our highest priority. Please follow the current government measurements upon your visit to the museum.

Our special exhibition MY SAFE PLACE will be extended until October 2021.

We look forward to welcoming you back at Schloss Augarten! 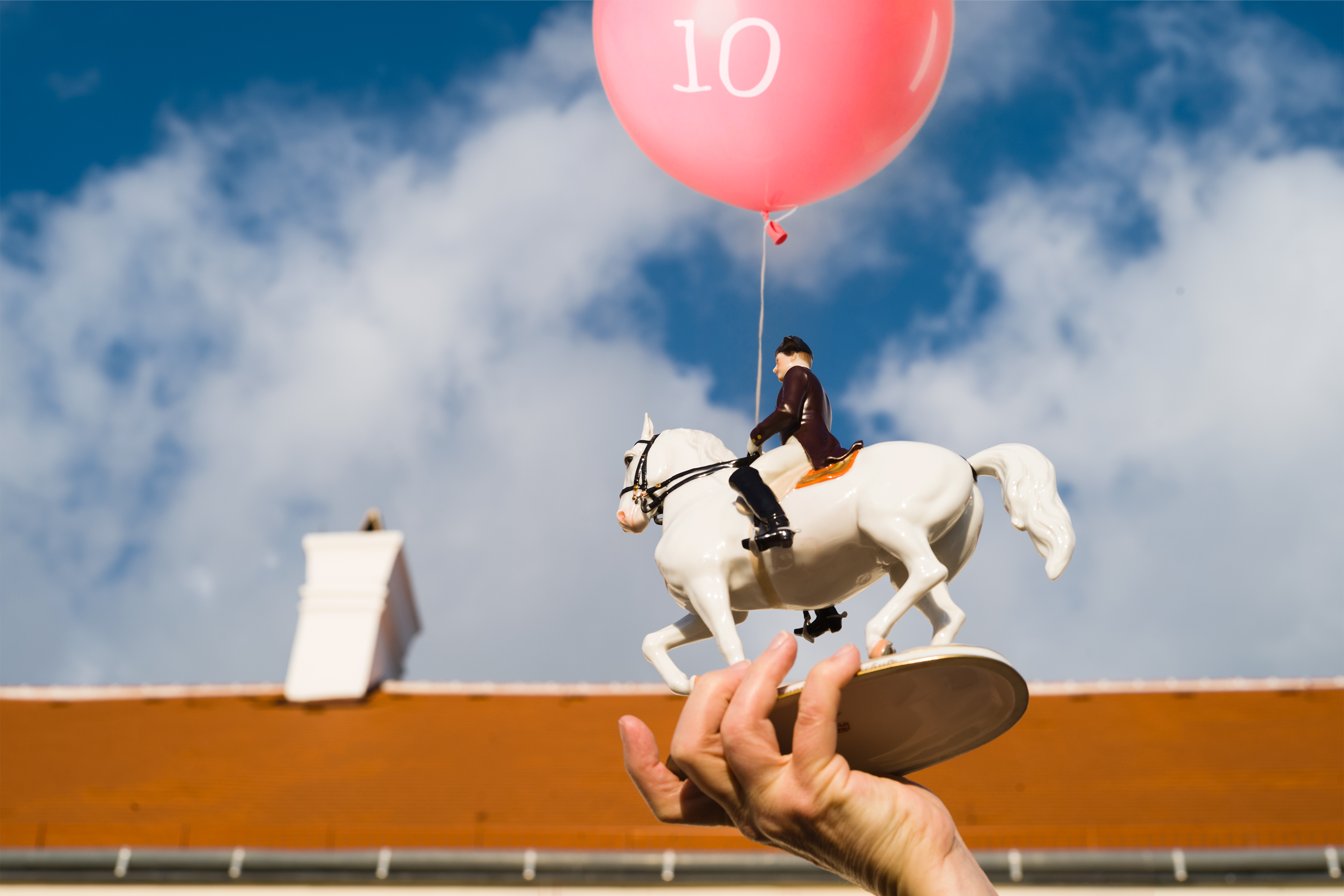 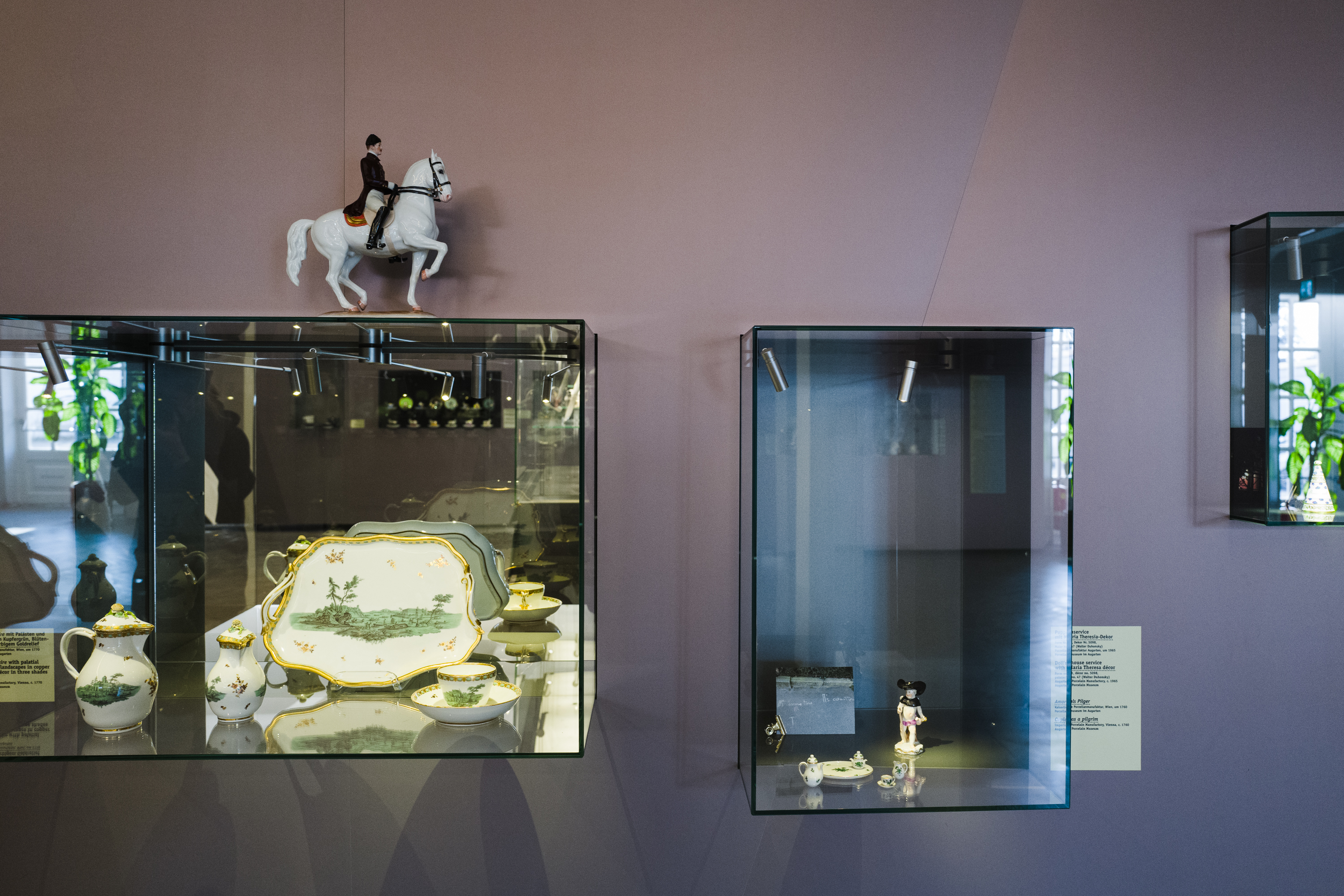 On June 21st 2011, the Augarten Porcelain Museum was ceremoniously opened with a cheerful summer party under the patronage of Margit Fischer, spouse of the then Federal President.

For ten years now, the museum has dedicated its special exhibitions to a wide variety of topics in the history of art and culture, but also to the lifestyle of the past and present in the context of porcelain as a unique material.

For the anniversary year, we have chosen an often-seen icon of the Augarten Porcelain Manufactory as a leitmotiv to encourage a glance behind the scenes of the all-too-familiar with its lesser known stories. The forward-looking rider and his Lipizzaner horse connect the times, they suit us.

The rider and his Lipizzaner will surprise you again and again in 2021.

One of the rare universal artists of our time, Arik Brauer was a founding member of the Viennese School of Fantastic Realism, but also a poet, musician, singer, stage designer as well as a critical thinker and activist with seemingly boundless creative energy and a strong aesthetic and political alertness.

Arik Brauer found his life story, with all its hardships and happiness, to be his best teacher. Death is not to be feared, was his credo: "Death is a colourful, splendid moment."

In 1988, Arik Brauer created a décor in a special cobalt blue hue, called "Schönerblau", for the Vienna Augarten Porcelain Manufactory. The artist used figures and symbols from W. A. Mozart´s "Magic Flute", the opera of the Enlightenment for which Brauer had designed stage sets and costumes in 1975 for the Opéra national de Paris. The artist painted and signed the large floor vase, as well as a Passover seder plate with similarly designed fantastic creatures in the same year. Both objects are preserved in the collection of the Augarten Porcelain Museum.

"Music is the magic flute of humanity", said Arik Brauer, it can appease monsters, but perhaps not the worst ones. "Mozart knows that I have dances to his magic flute all my life."