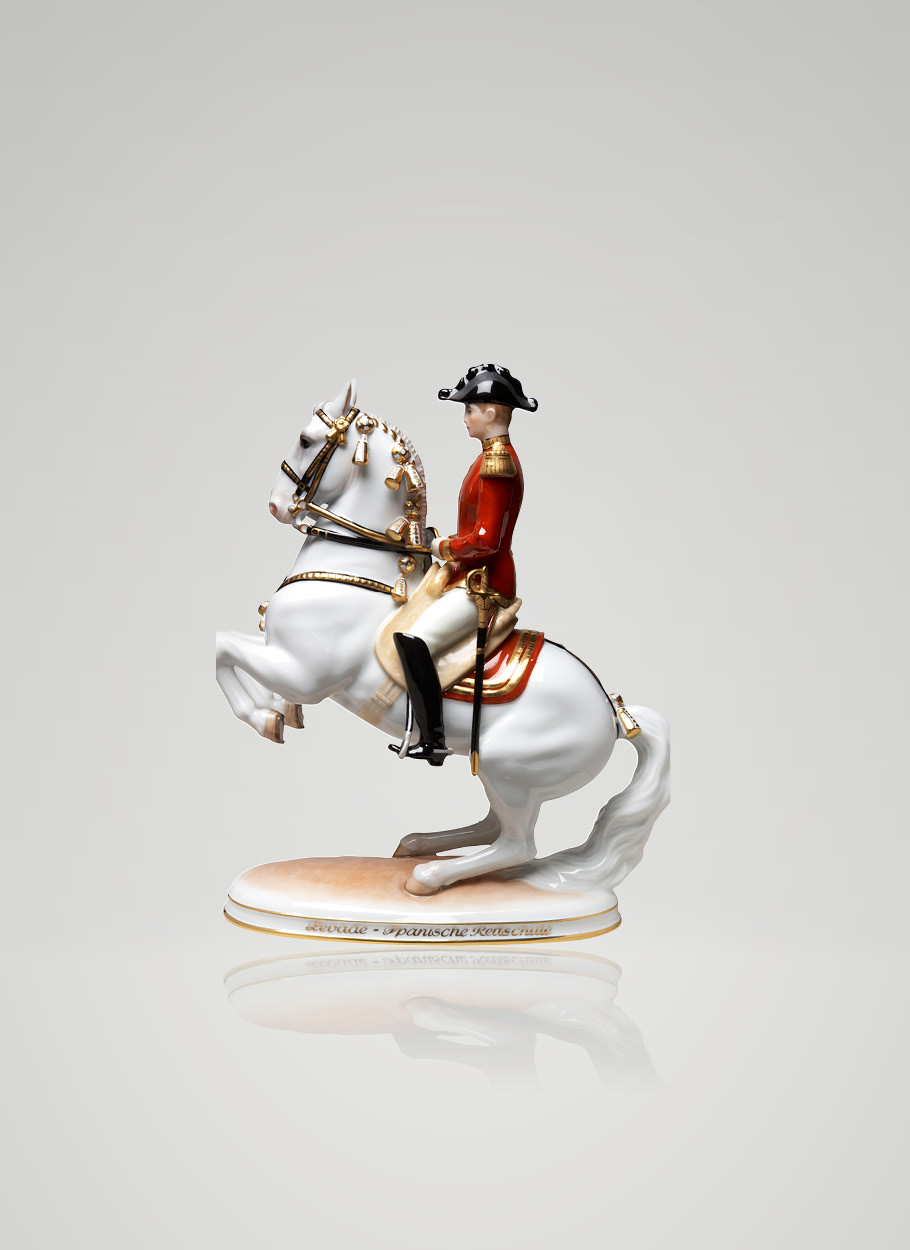 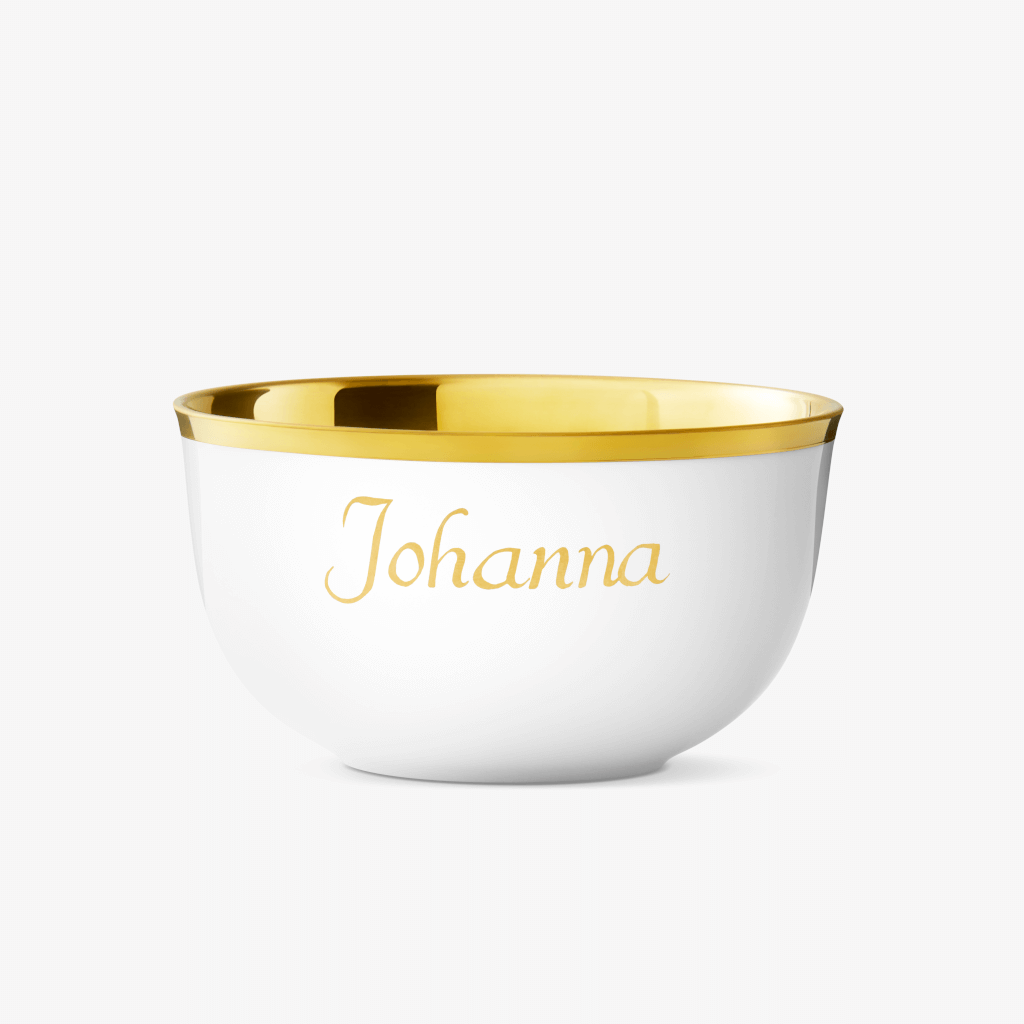 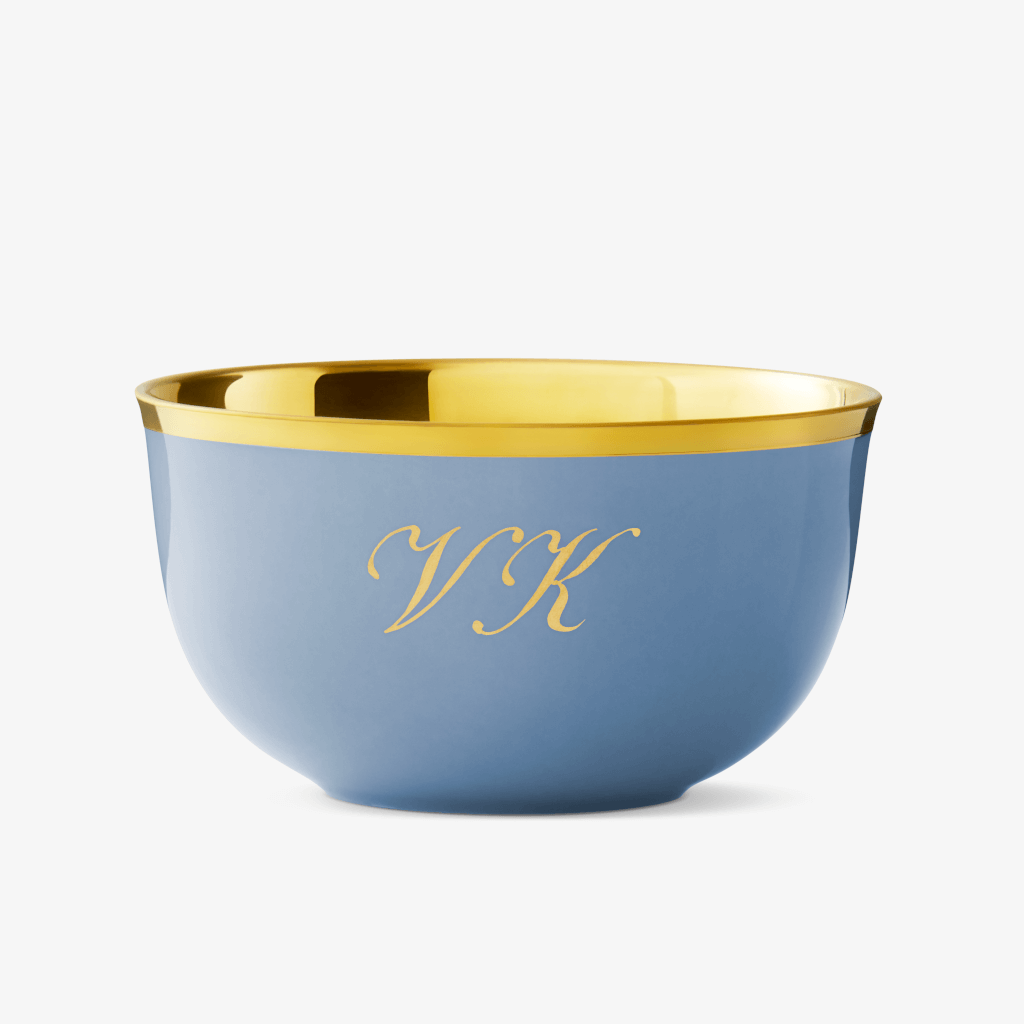 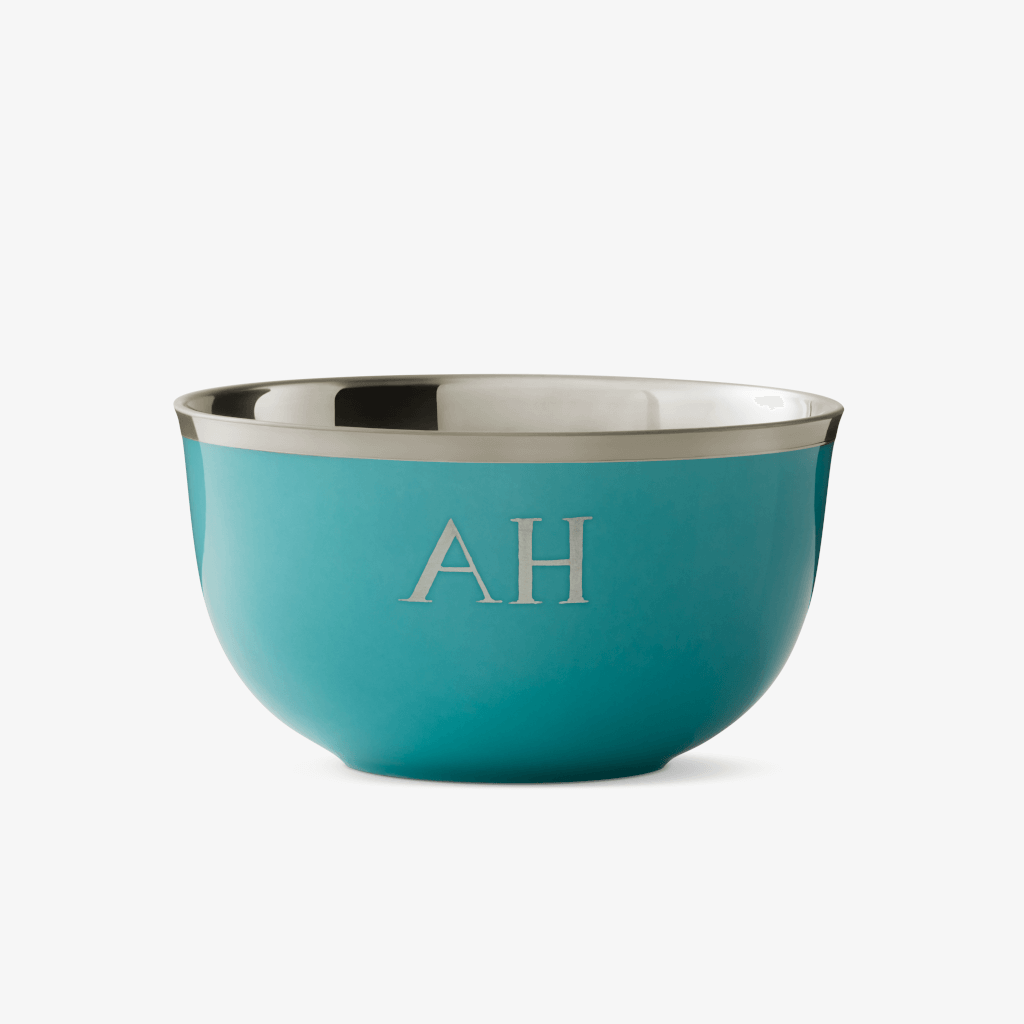 Artful figure from the series "Spanish Riding School". In a low position, the horse does not rise above 45 degrees from the ground with the forehand.

Historically, the roots of the Spanish Riding School in Vienna go back to the 16th century. The plans for the Stallburg, a jewel of Renaissance architecture in Vienna, were already in place in 1559. They were redesigned again and again because it was actually intended as a residence for Emperor Maximilian. But he preferred to live in the old Hofburg. So the noble white horses got their own castle. The Lipizza stud farm near Trieste was founded by Archduke Charles II in 1580, and he had Spanish horses and Arab Berber horses brought there, which were considered particularly docile, in order to breed them for his purposes. When the Turks besieged Vienna in 1683, they destroyed a large part of the already new "Riding School on Tumblplatz near Purkgh", the establishment of which is recorded in a document in 1565. Rebuilt in the splendid Baroque style by Joseph Emanuel Fischer von Erlach, the riding school can still be seen today.

The origins of this extraordinary dressage riding art itself lie in the military field. Later the nobility put their precious horses on display in order to present themselves to like-minded people but also to women. It takes many years for a horse to master this fine art of dressage, because they are only learned to do this work at the age of four and are finished with their training at the age of 10. The white horses dance like a ballet ensemble, which are born as black foals and only become white in the course of their first years of life. A stallion can stay black (or dark brown) because it should bring good luck! The light and playful movements with their special elegance were the inspiration for the Augarten porcelain manufacturer. Horses are generally very appealing to the artists of the porcelain manufactory.

In addition to the statuettes from the Spanish riding school, they also create naturalistic horse figures such as the rising Arabian stallion or the baroque rising horse. The production of the porcelain horses requires a lot of experience with the material porcelain but also artistic skill. Since the figures consist of several parts - a Spanish rider consists of up to 70 individual parts - the porcelain former has to pour them and garnish them with porcelain slip while they are still wet (as the technical term for gluing together). Only then does the first firing, the glaze, the smooth firing and the naturalistic painting follow.

In a low position the horse does not rise more than 45 degrees from the ground with the forehand. The painter has to show particular instinct when completing this figure. If he were to exert too much pressure on the saber, the "Achilles' heel" of the levade with rider while fixing the figure, the extreme point of the saber would break and the work of so many artists, through whose hands the levade with rider has already passed, would be unusable do.